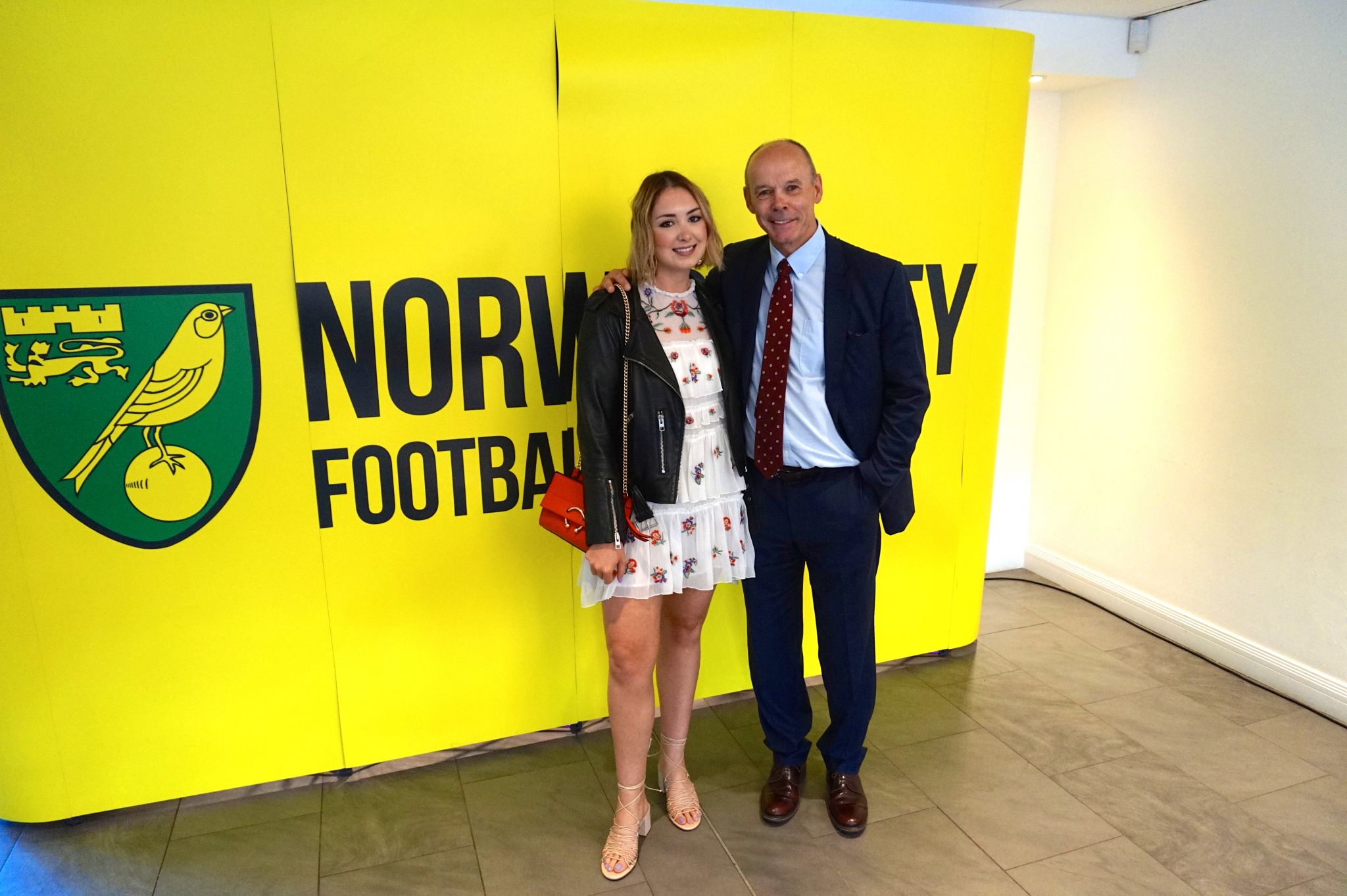 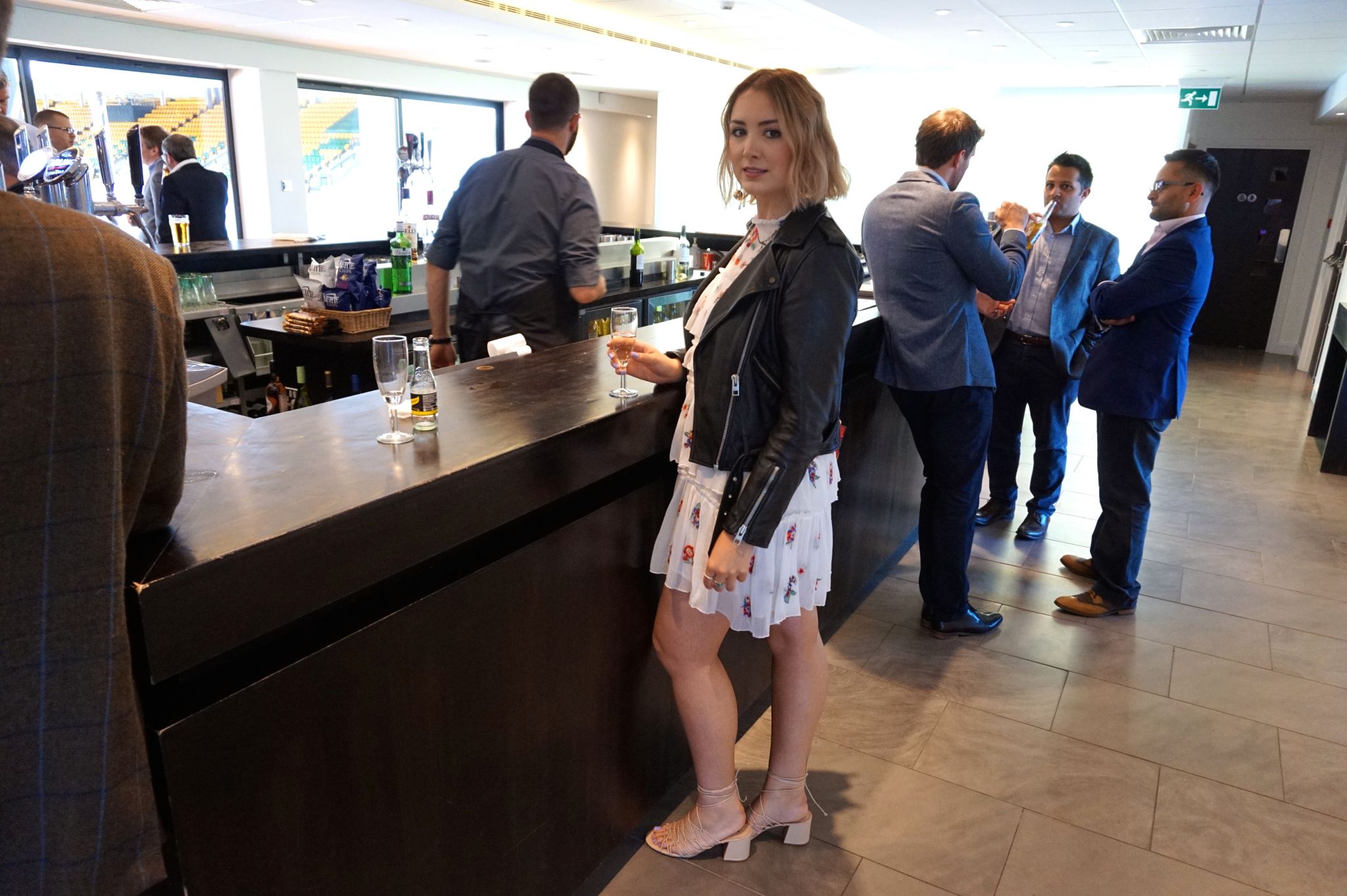 Norwich Football Club is not my usual hangout spot on a Friday night, but last week I donned my new fave dress and with my boyf on my arm we headed to a drinks reception at the Top of the City function room hosted by the Norwich City FC. I couldn’t think of a better person than Matt, my rugby obsessed boyfriend, to take to ‘An evening with Sir Clive Woodward’ the man who coached England to their famous and only Rugby World Cup victory in 2003. I also managed to get a sneaky pic with the man himself and I’m not gonna lie, I swooned a little! 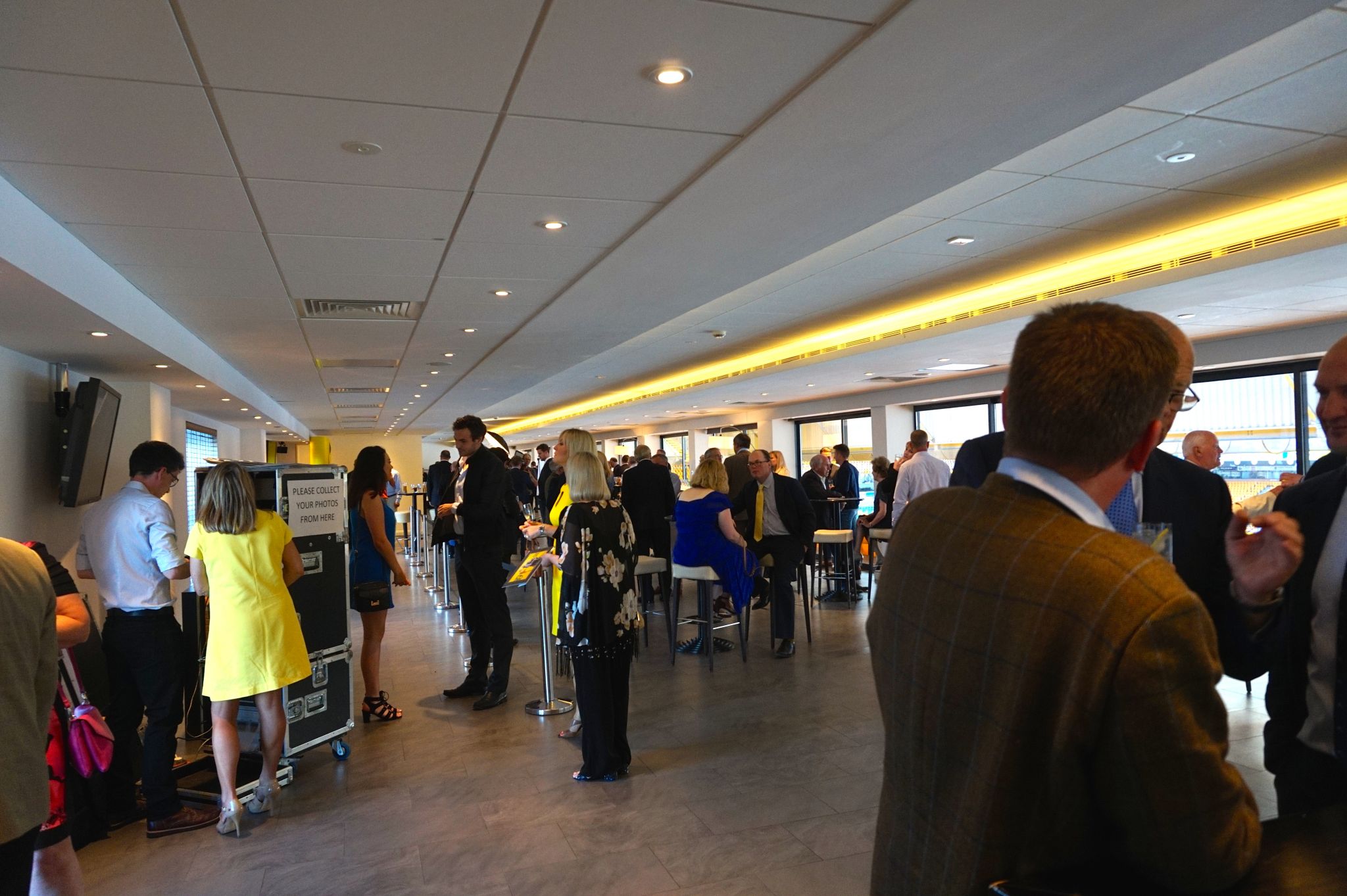 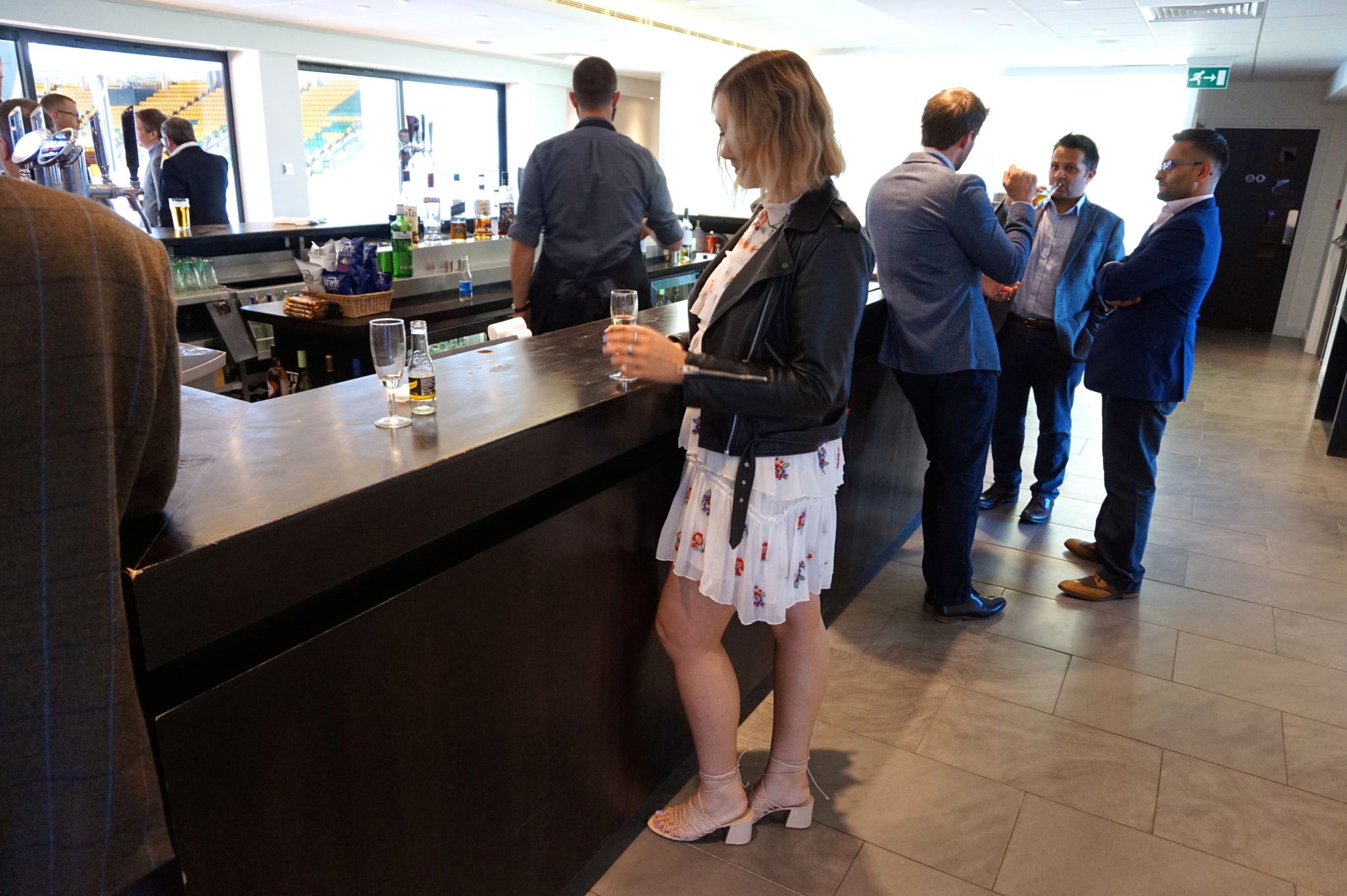 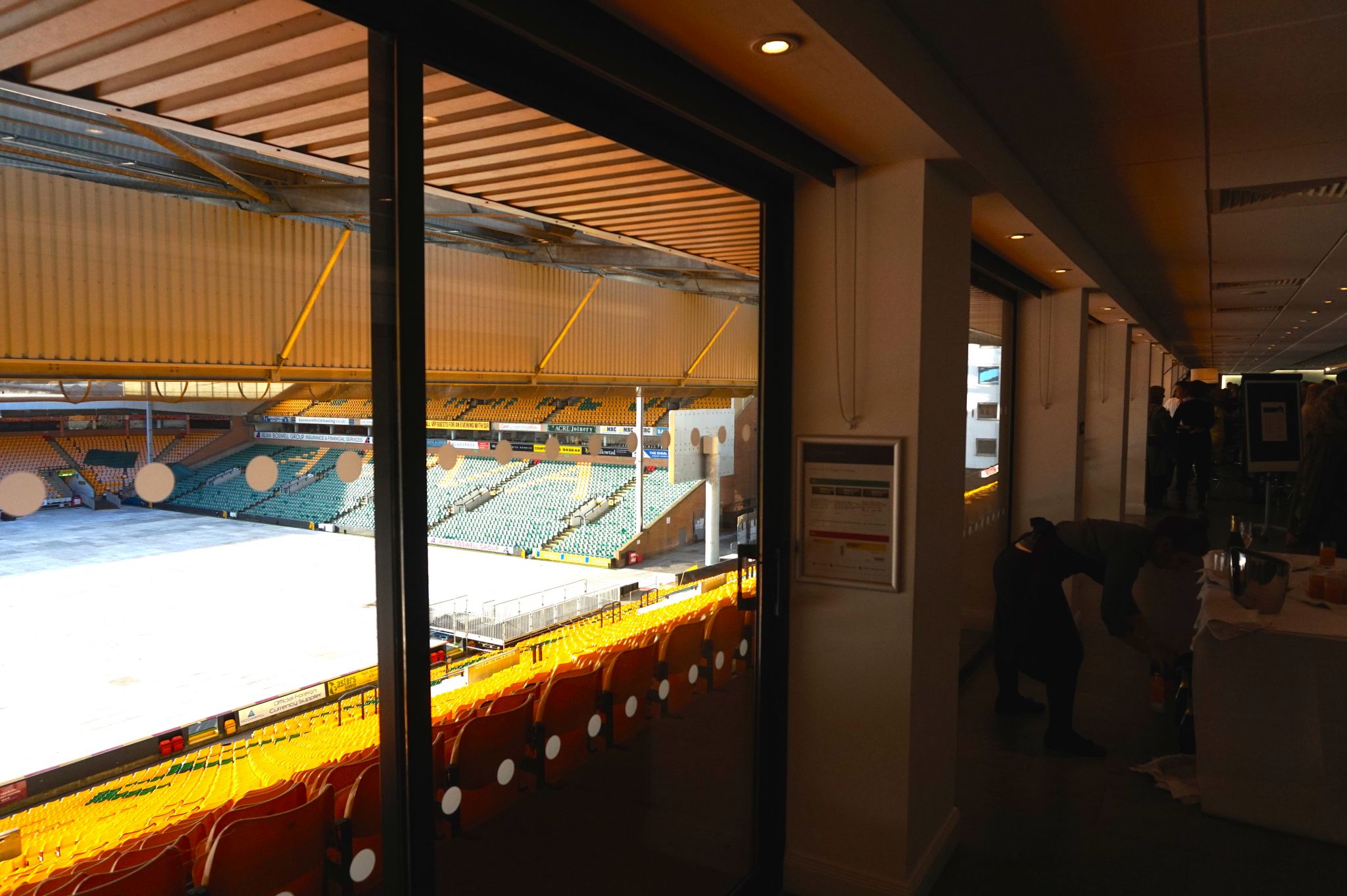 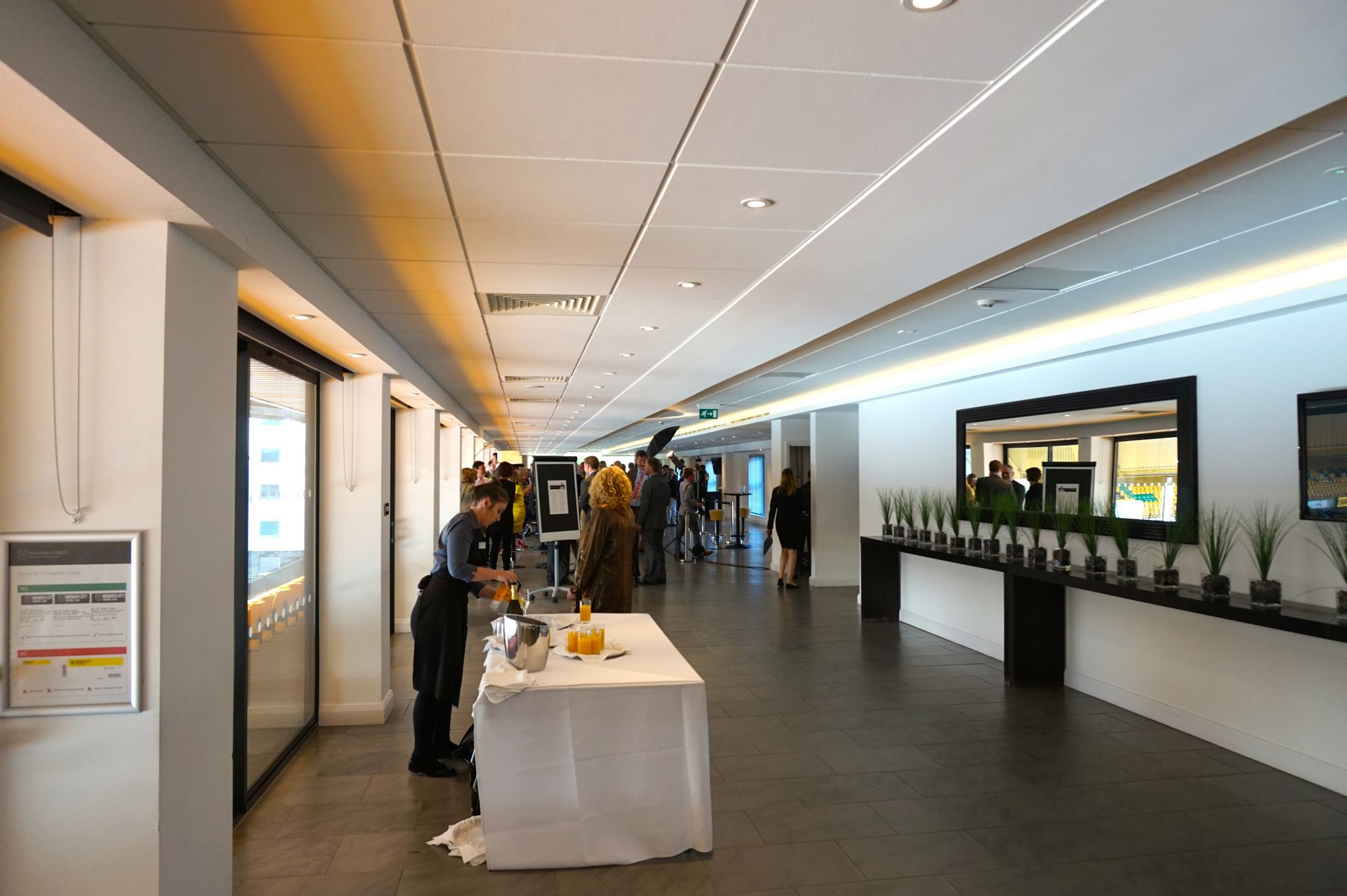 After a very civilised drinks reception overlooking the football ground we headed to dinner courtesy of Delia’s Restaurant. The delicious starter of potted crab had me excited for the next courses which did not disappoint, so much so, I had eaten half my main before I remembered to take a picture! Each course was preluded with a brief chat with Sir Clive finding out more about his career and aspirations. 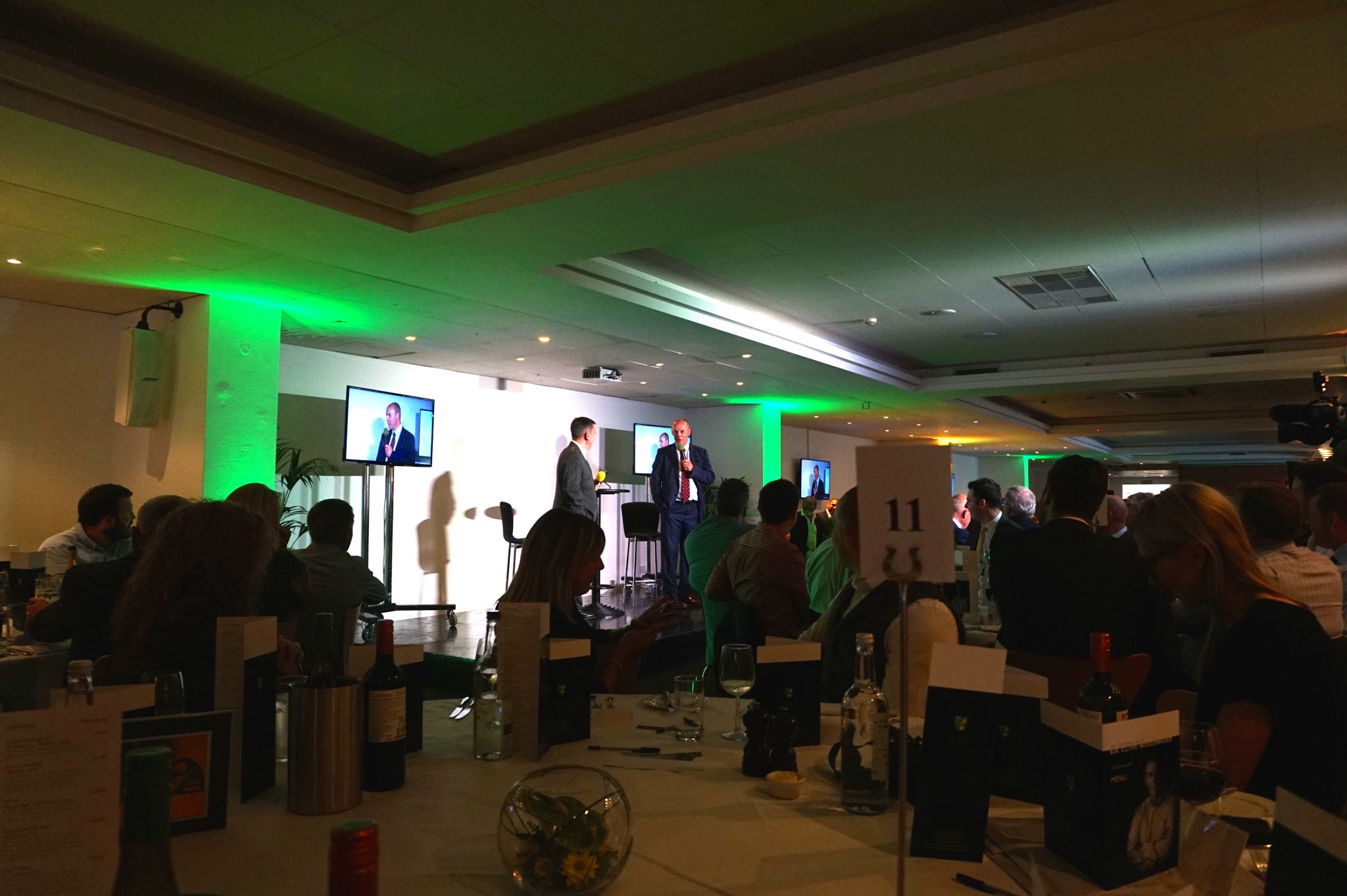 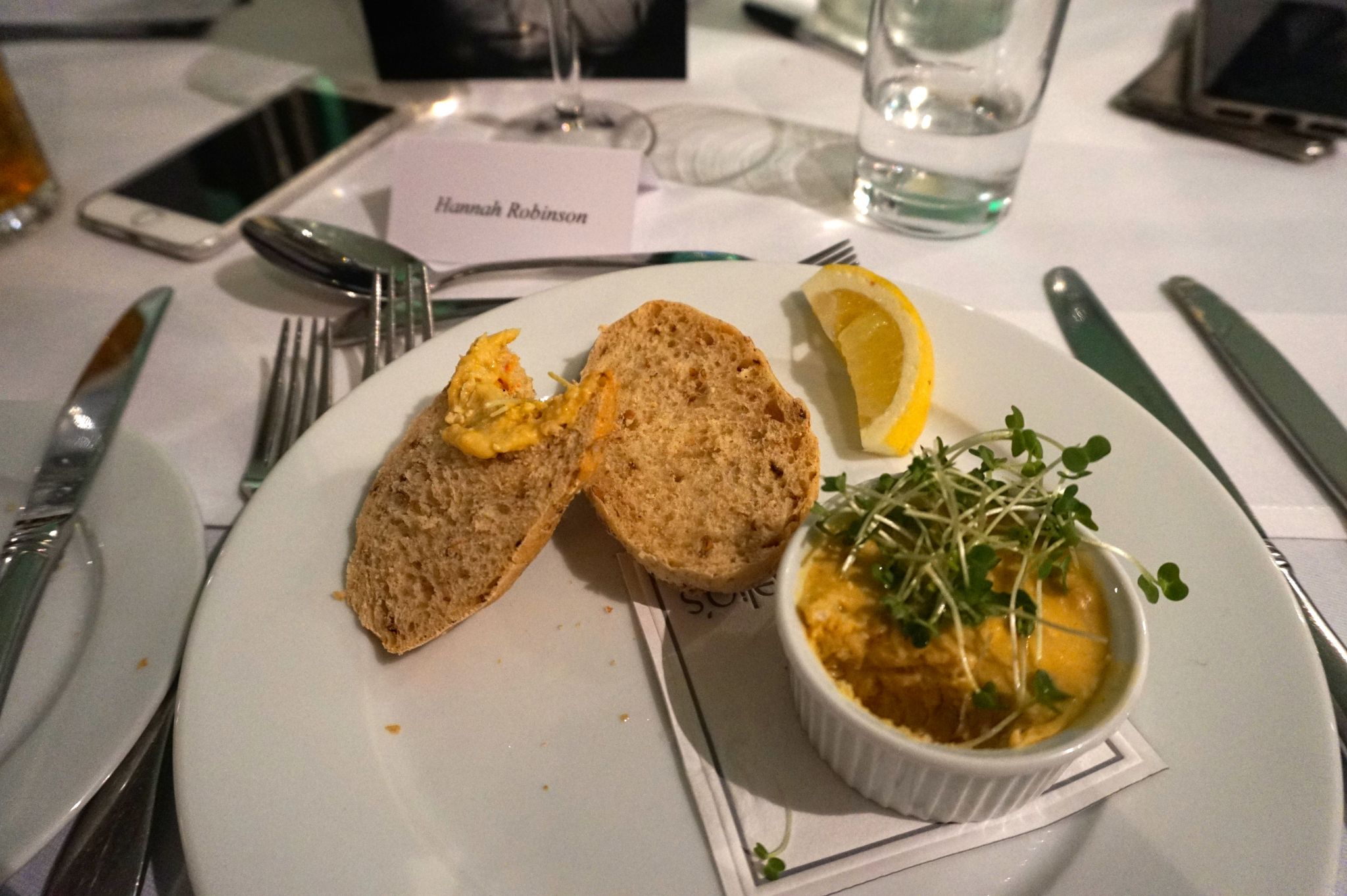 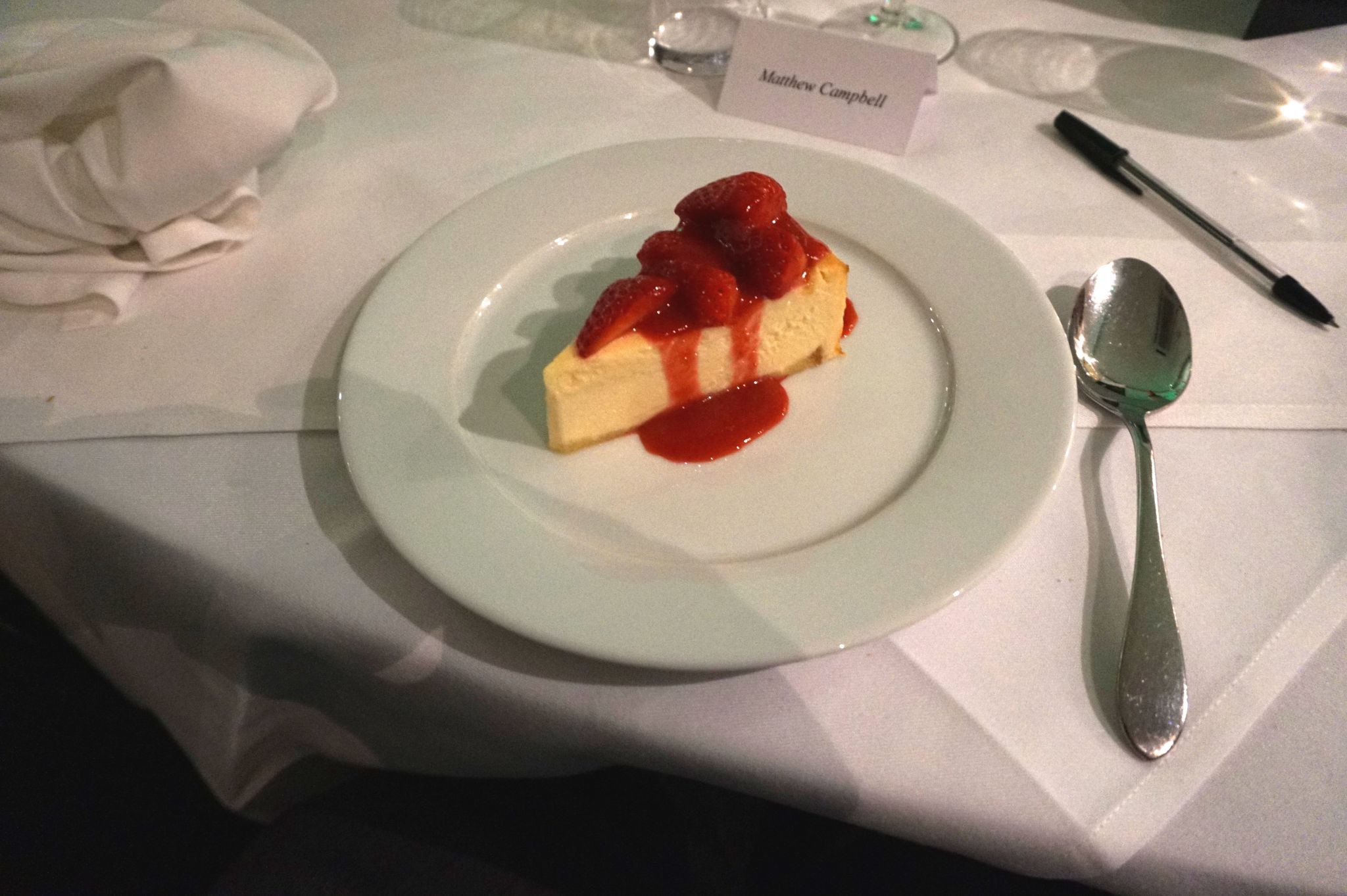 The football ground is host to a range of events from gigs to regular comedy nights encouraging more than just football fans to get involved at the club, in fact on the night we were there, the club was in the process of being prepped for the upcoming Take That concert (which FYI I heard was AH-MAZING). If you’re interested in knowing more about the types of events Norwich City Football Club have to offer check out their facebook and website.

I can only say a massive thank you to lovely team at Norwich Football Club, Delia’s restaurant and the Blogger Programme for giving us such a fab evening, with great food, people and venue, one I would highly recommend!