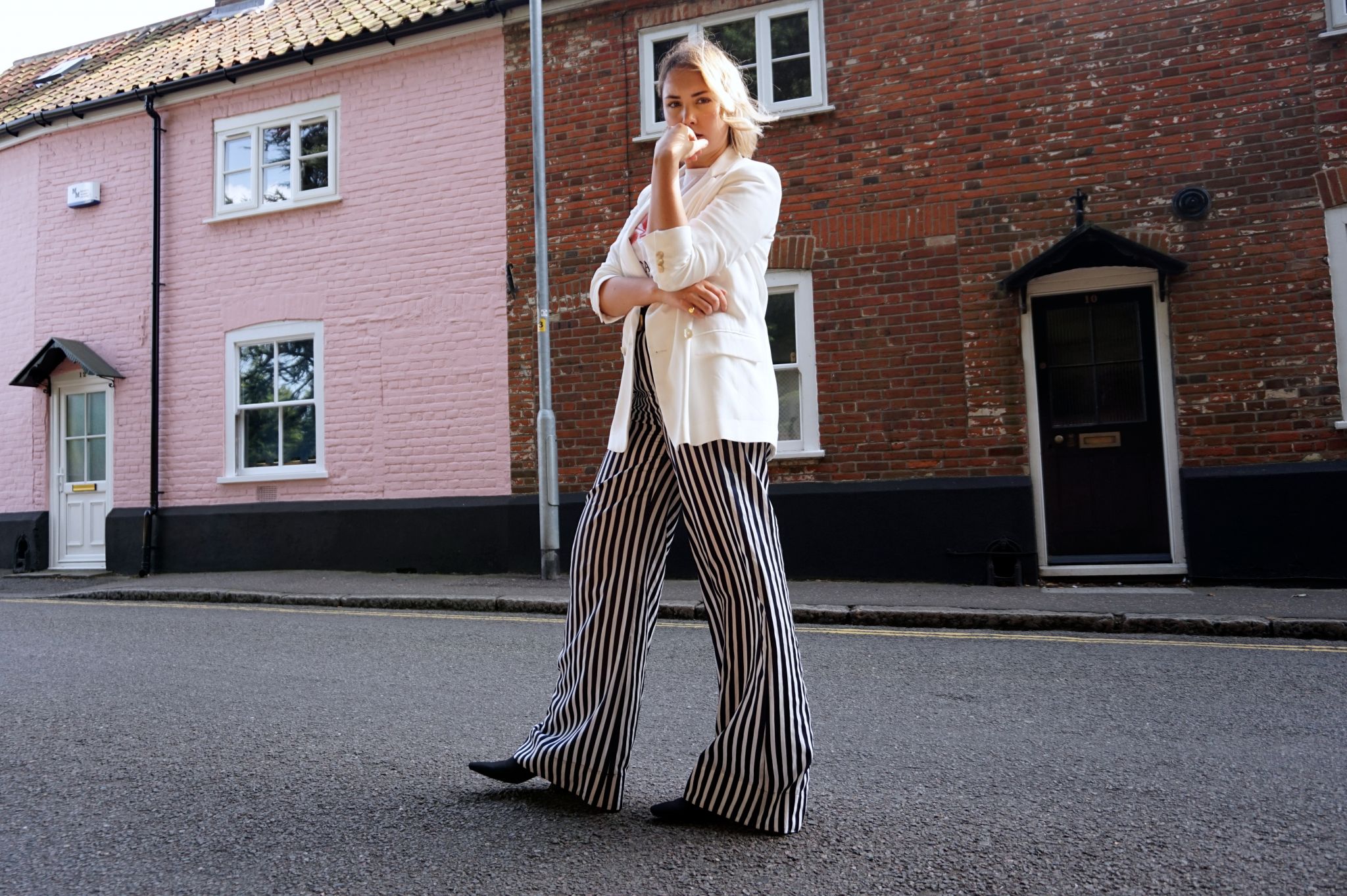 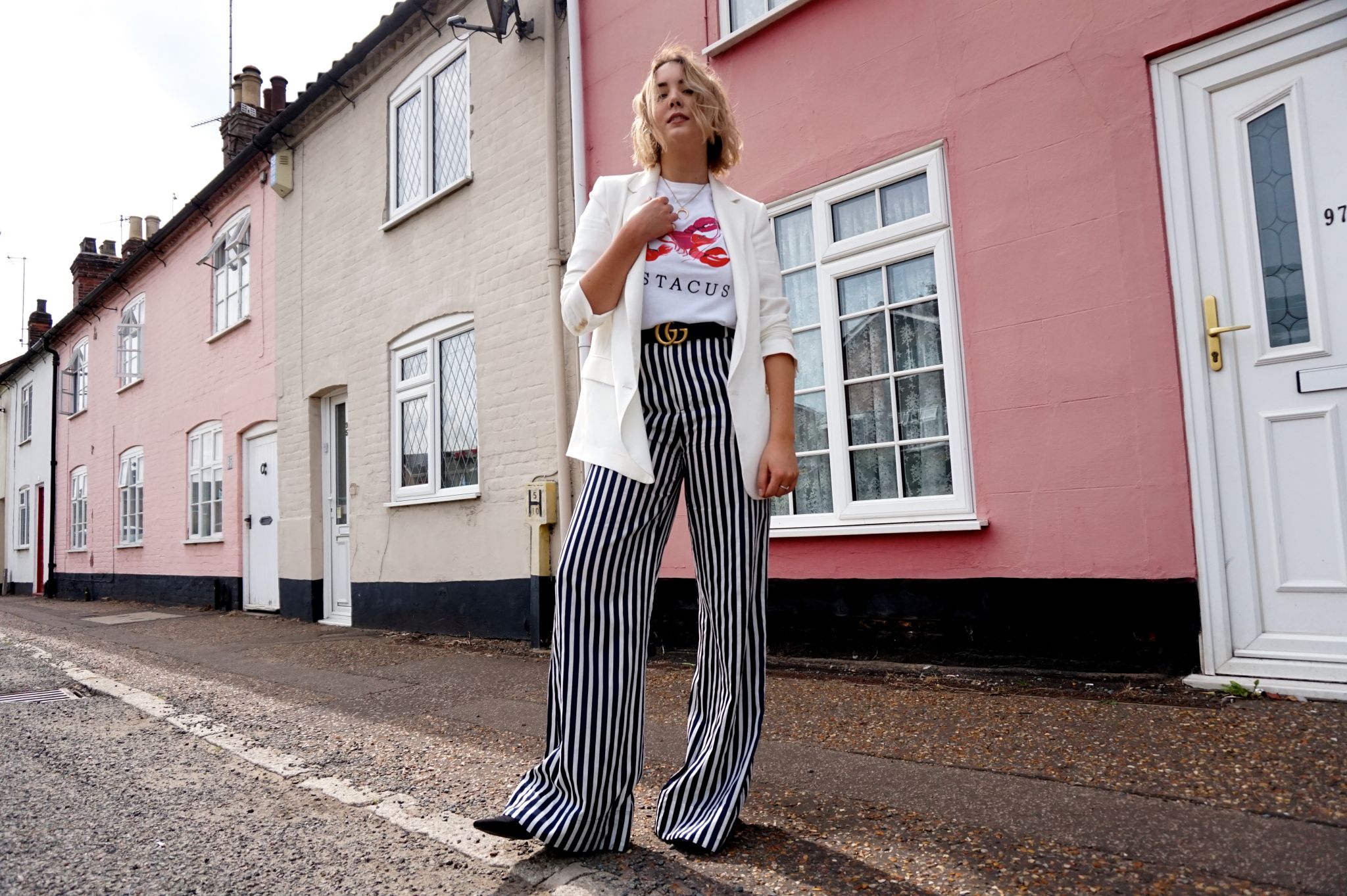 So I have recently had a birthday making me on the wrong side of 25.

When I was younger like most girls I know, I had a plan. Engaged by 22, married by 24, buy a house and have a baby by 26, second and third kid by 30, sorted. And funnily enough life hasn’t quite panned out that way. 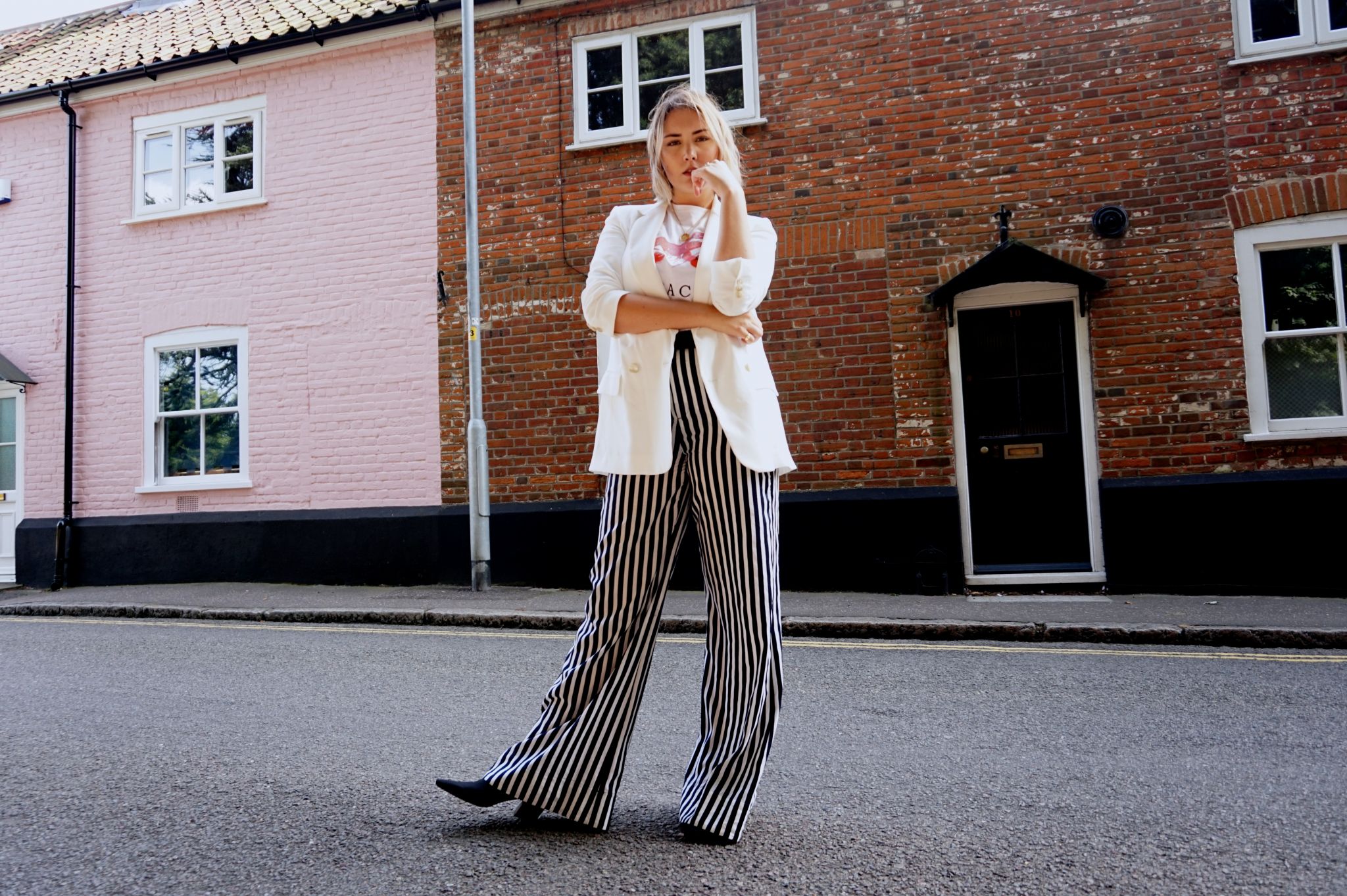 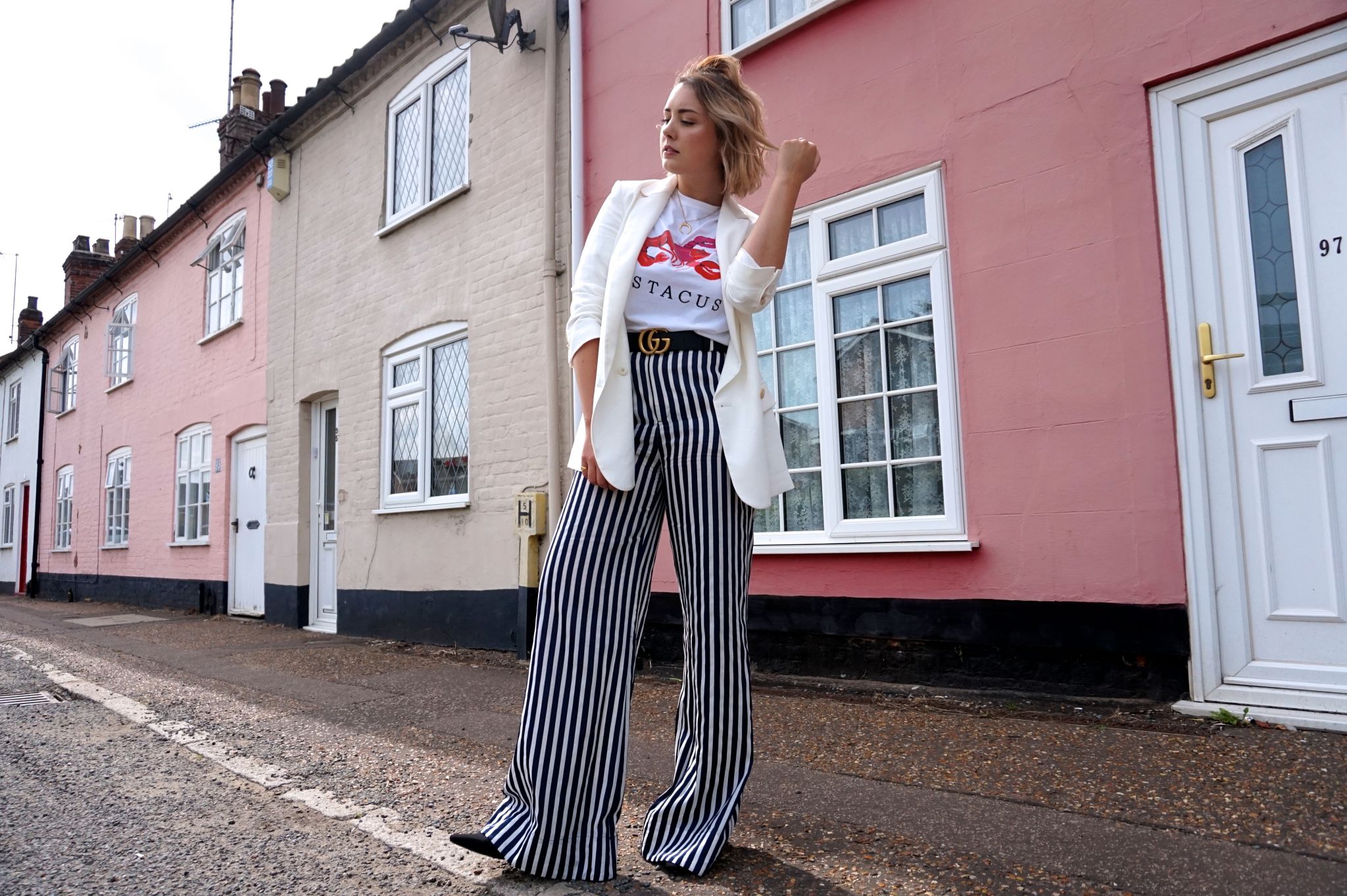 In the last few years I haven’t had the best time in pretty much all aspects of life; mental health, physical health and pretty much health in general hasn’t been a strong point, family, jobs, moving quite a few times and to say life hasn’t been what I was expecting would be a massive understatement. I think I will go into more detail about individual situations and general life stories at some point but for now I wanted to focus on those self imposed deadlines that we put on ourselves at such a young age and how they emerge as we get older.

I don’t think we ever stop comparing ourselves to others. As much as we’re told not to and we know it’s not good for our own mental health we still do it. When you see friends on facebook buying houses or getting engaged you suddenly think “OMG everyone I know is getting married and settling down and what is my life…” and for some reason it makes you question everything in your life and freak the hell out (as well as of course feeling happy for them *ahem*). And fair play to them, that’s the path their life has taken and it does not mean you are any lesser or behind to not be there yet. And it depends on what you hold as a priority. Where some people may choose to work 3 jobs to pay for them to travel the world for a few years, others may go straight into a ‘career’ from school and buy a house, and there is no right or wrong. Something that I am starting to accept. 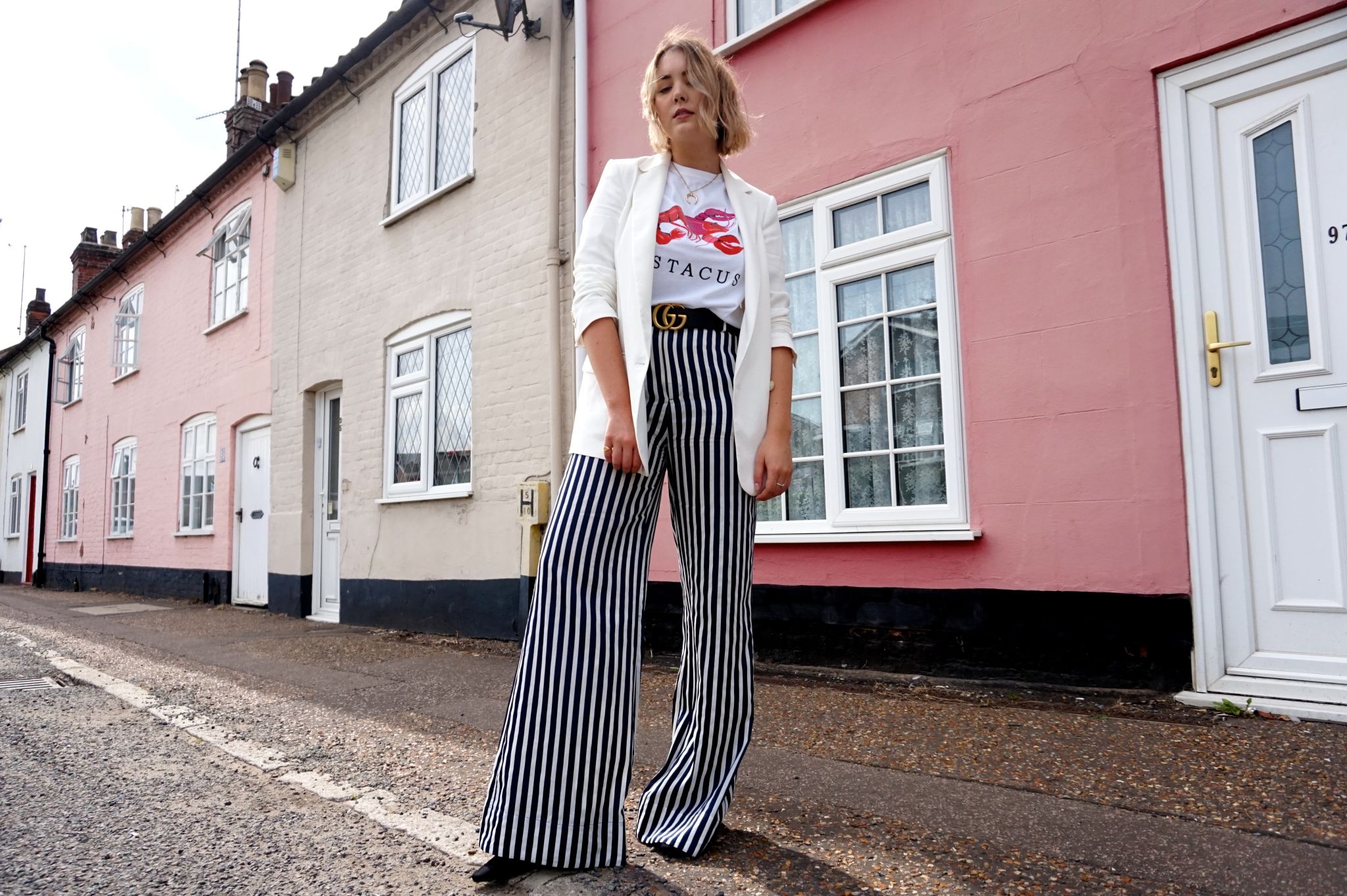 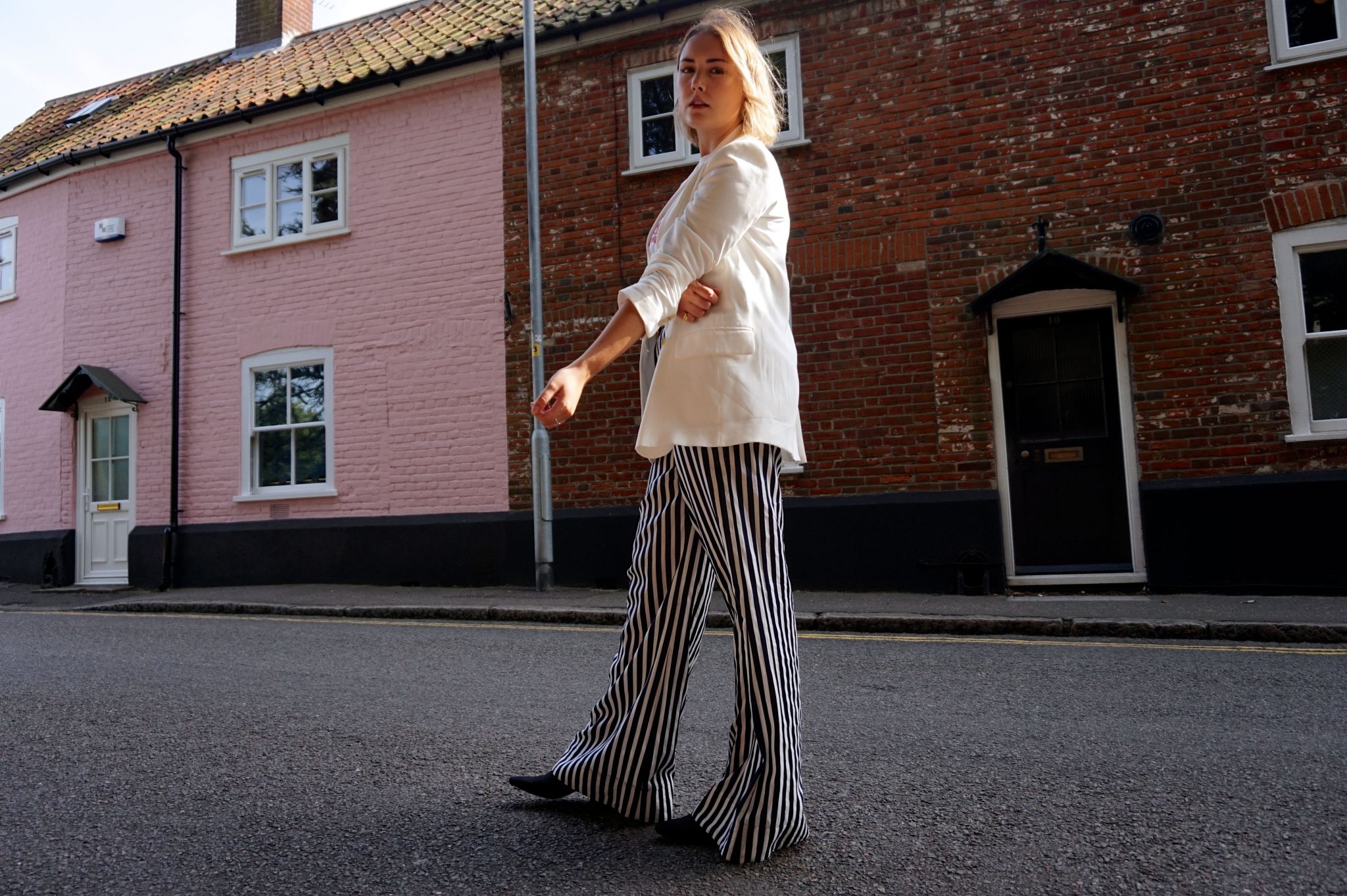 Last year I was diagnosed with M.E. Also known as Chronic Fatigue, M.E was just another obstacle I felt had been thrown my way after a turbulent few years and I found it very hard to accept and still do. After recently having a relapse, I have been pretty much housebound for the past 4 weeks give or take a few days and it’s given me time to re-assess life a little and put things into perspective. Before my relapse I was doing pretty well. I was able to work 30 hours a week maintaining my health and was starting to think about the future. Moving to London with Matt was something we were both excited for and was the next step for us in life. Him being a musician and me obsessed with fashion it just seemed like the best place for us to be.

But then as is the way with this illness, I got worse again. This post isn’t about M.E, I will do a post on it at some point but as it has had a very real impact on my life, one that has forced me to reconsider my future, I had to mention it.

So after week of tears and feeling pretty down on life I’ve had to reconsider my plan. At the minute it is unrealistic for me to work full time, even part-time I will struggle with but I really want to work as much as I am able. So that means no move to London. No saving. But not no future and not no life. 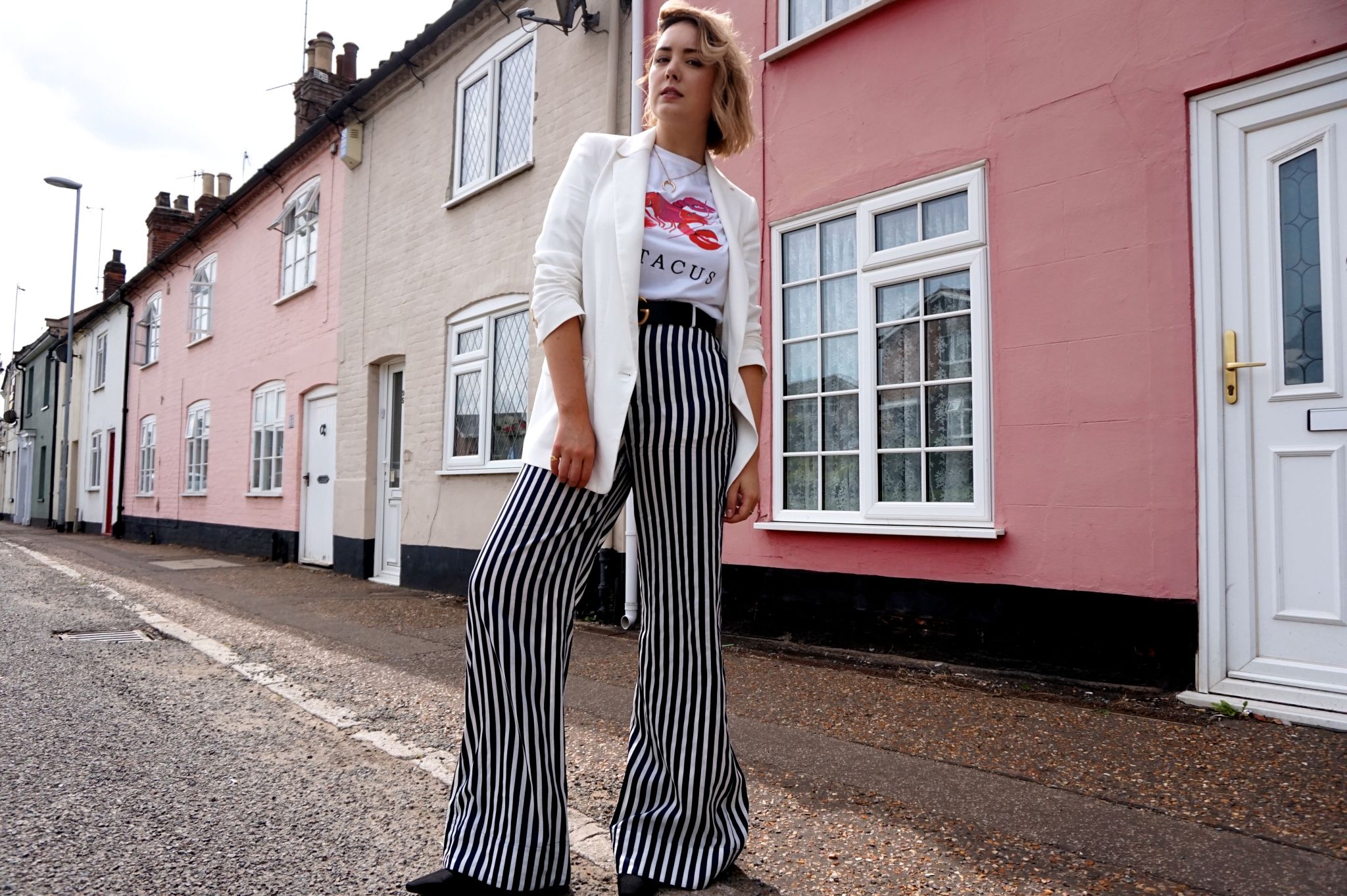 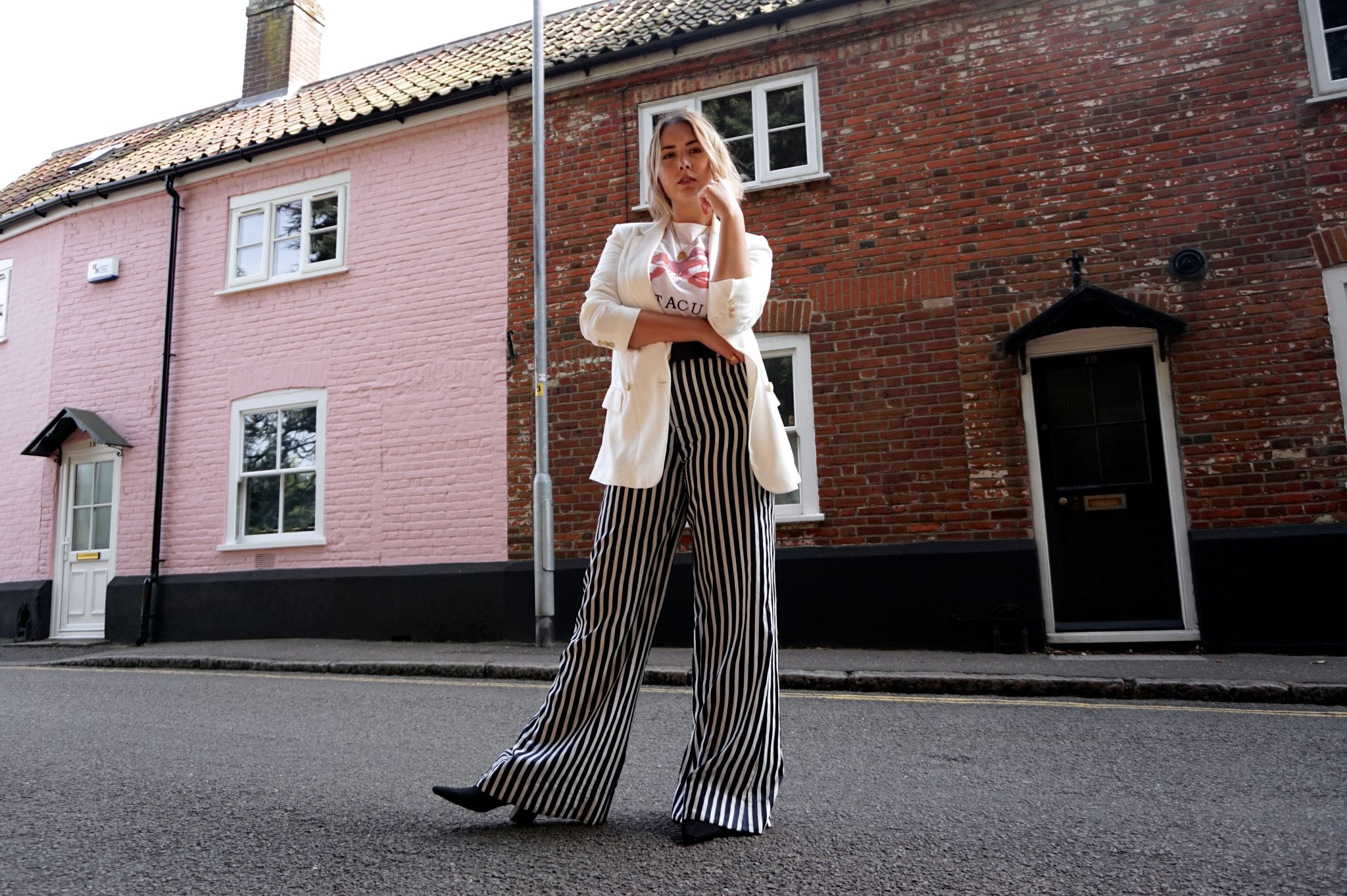 I have cried myself to sleep many a night as I feel like I don’t have the chance to make a success of my life because of this illness. But in my positive moments I remember that success is not measured by money or by the amount of letters after your name. It is not by how many followers you have or how many children you have by the time you’re 30. Success is different to everyone as are everyones milestones and goals. For me getting well and maintaining my heath would be a massive success, obviously not one most people would consider. I would love to work full-time again and be able to move wherever I want. Yes on paper that might not mean ‘success’ to some people, but to me that would be amazing. 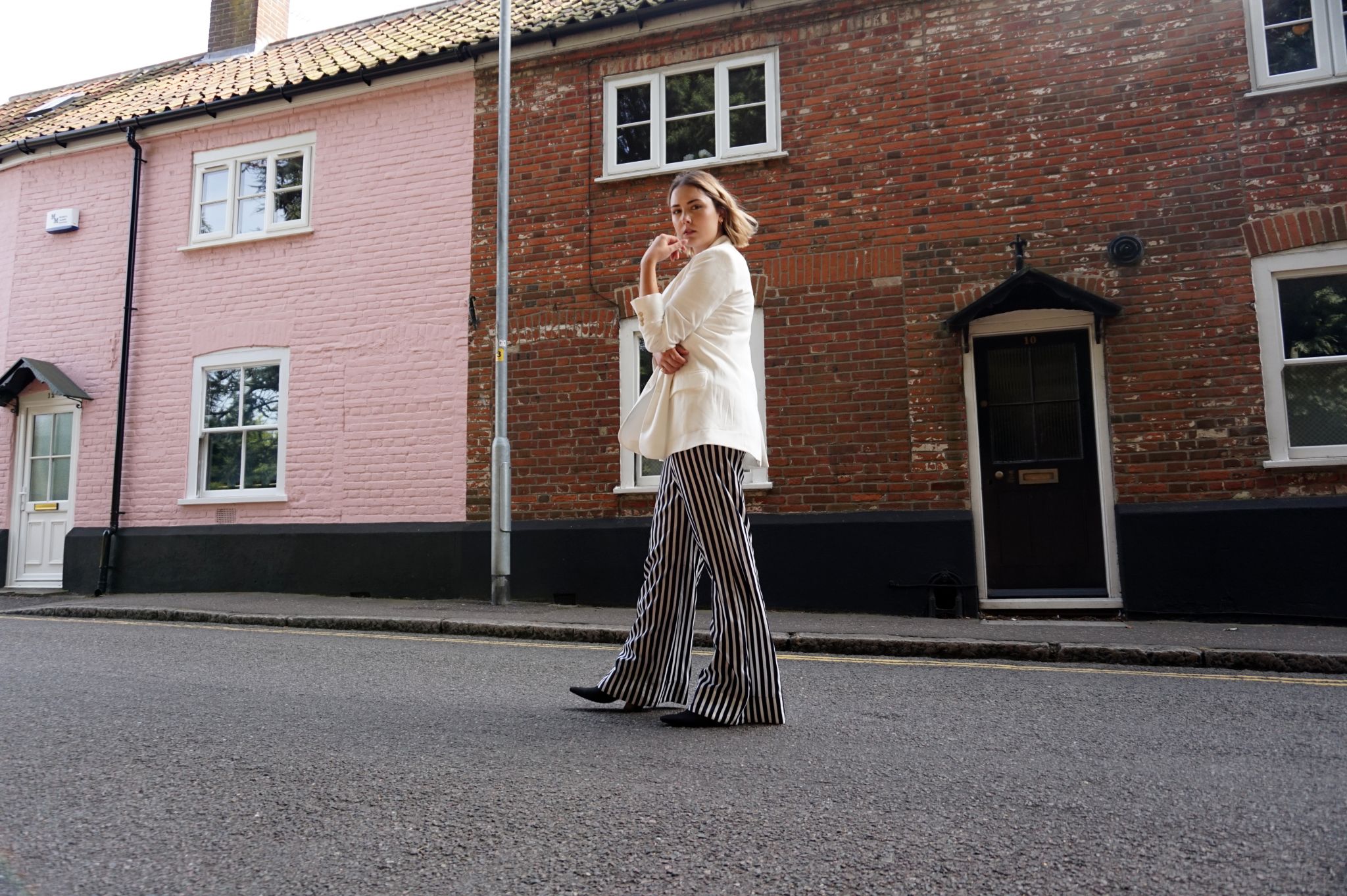 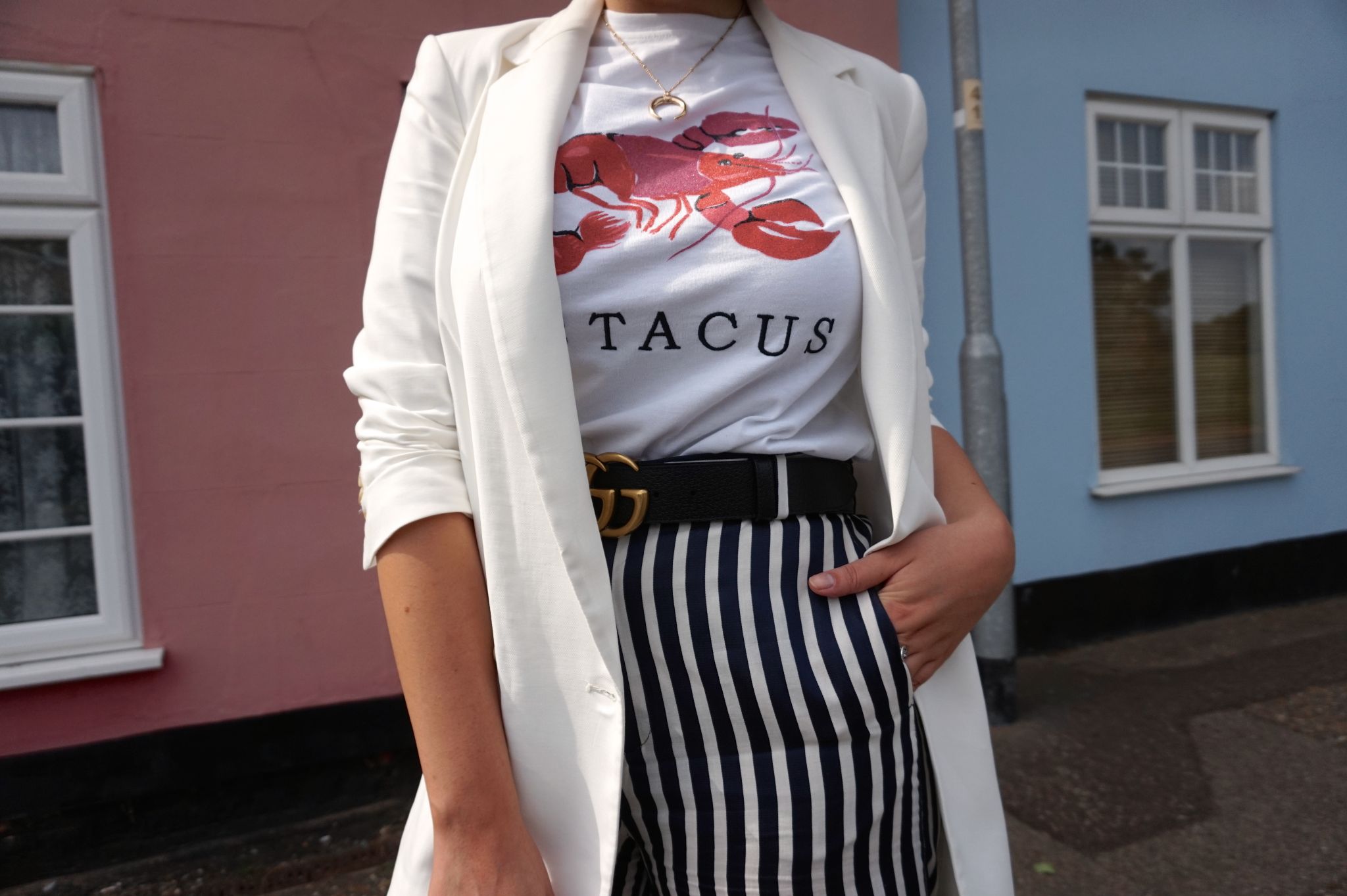 I think what I’m trying to say is that achieving the adult things you’re ‘meant’ to achieve when people expect them of you is not success unless it is what you want.  Yes buying a house is something a lot of people strive for, but is something that even people with full times jobs and savings struggle to do, so I’m not going to beat myself up over it. It’s about being realistic. It is great to have something to work towards but putting deadlines on yourself can add more stress which in turn make you feel like you’ve failed if it doesn’t happen. Like don’t think “Ok, I want to be married and moved in with someone by the time I’m 26” when your 25 and don’t have a partner. I mean it could happen but why put that pressure on yourself. There is no rush to do life and no-one’s journey will be the same. Just a thought.